The IBP and CGIAR: A complementary partnership 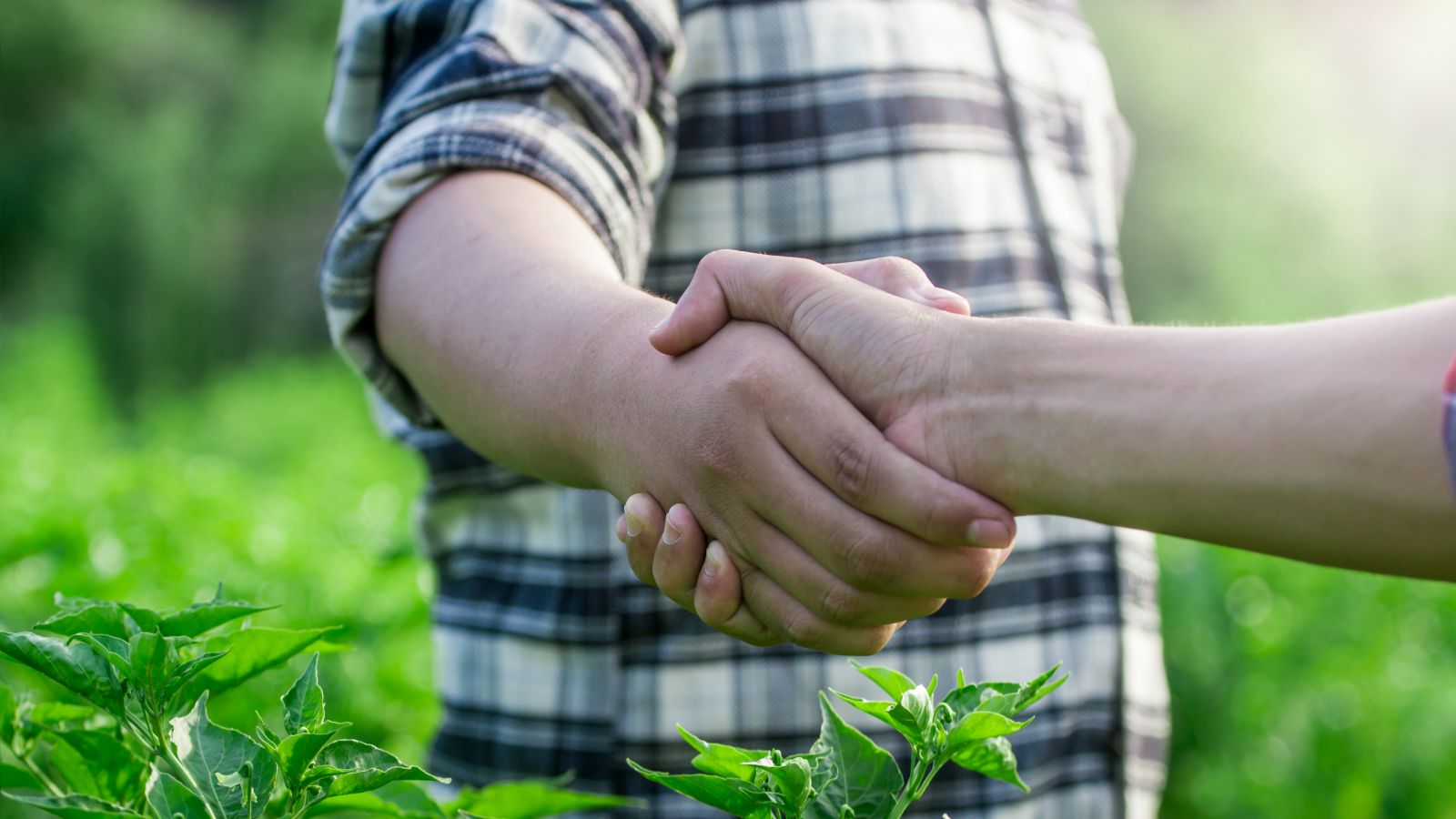 Over the last two years the IBP and the Excellence in Breeding (EiB) platform of the CGIAR have been working together to maintain momentum, to secure the hard-won gains in digitizing breeding programs in the CGIAR Centre and national partner programs, and to set the scene for adoption of the Enterprise Breeding System (EBS), the crop information system of the EiB under development. The BMS will continue to be an important tool for the CGIAR Centres during the transition phase to the EBS.

The IBP has a well-established deployment model that includes locally deployed support staff, a key element in transitioning institutions to a more structured approach to data management. The amount of time and effort that must be devoted to supporting institutions as they adopt more sophisticated data management systems should not be under-estimated and we look forward to the IBP deployment team playing an important role in helping the EiB achieve its targets over the next 3-5 years, in the context on the One CGIAR reform process.

Currently, there are two main areas of collaboration with the EiB: a) ongoing development and maintenance of the BMS, including management of the software development process and support to deployment efforts at CGIAR Centres and at a few key NARS; and b) support for the digitisation of national programs in Africa engaged in the maize and rice CGIAR networks. The IBP is maintaining a regular schedule for developing and deploying new versions of the BMS on a trimester basis and the updates of the BMS system have been deployed at CGIAR centres and with NARS partners. New functionality and major improvements to the software code have resulted in a very robust BMS that has become less expensive to maintain.

Through the support of the Bill and Melinda Gates Foundation the IBP, with the Boyce Thompson Institute at Cornell, have been instigators of the BrAPI initiative and, as such, both the BMS and BreedBase systems are BrAPI compliant. The EBS development team has recently adopted the same approach; the complementary roles of the different systems to digitize breeding in developing countries naturally leads to a joint effort across the different development teams to develop new applications for transferring data between BrAPI compliant breeding data management systems. Such applications will be key to enable: a) migration of data across systems, and b) support for collaborative breeding efforts involving One CGIAR programs, NARS and SME partners.

Under the NARS digitisation collaboration, the BMS has been deployed in the Cloud in Ghana (CSIR), Kenya (KALRO), and Uganda (NARO) and deployment has been expanded to include Tanzania (TARI) and Zimbabwe (DRSS). Breeding programs have been supported in the loading and curation of historical data and training sessions have been held to support the use of the BMS and peripherals such as bar code readers, hand-held devices for field data and seed counters.

Our experience to date has demonstrated the utility of the BMS for NARS, particularly the robustness and flexibility that it brings to a wide range of plant breeding programs across both key commodities and secondary crops. It is a low-maintenance system from an IT perspective that is readily supported by a dedicated institutional focal staff member. Similarly, the BMS offers NARS with a level of data protection that allows for both internal ownership and management together with data sharing at a broader level, including with CGIAR Centres and across regional project initiatives.

The IBP has long experience in working with key NARS (under the aegis of the GCP) and more recently we have worked with the national programs of Ghana and Uganda as part of the EBCA project (see companion news). Collaboration with the EiB enables consolidation of different initiatives on an existing foundation while enabling the addition of new programs. Create synergies across initiatives is fundamental to adding value to our efforts, a concept that is fully endorsed by Liz Jones (EiB Lead, Adoption and Outreach) and Biswanath (Bish) Das (EiB NARS Coordinator), both of whom are deeply engaged in our BMS deployment activities in Africa. As a result of this approach the BMS instances in Ghana, Kenya, Uganda, and Tanzania (soon) will host data from the CGIAR breeding networks, the USAID Innovation Labs (Peanut-Georgia University, Crop Improvement- Cornell University), and the EBCA project. For example, NARO in Uganda is hosting data from all four initiatives.

Right now the BMS is the tool of choice in a dozen countries in Africa and we foresee the demand for the BMS to continue, playing a critical role in the medium- to long-term in supporting institutional efforts at the national level, in parallel with the efforts of the One CGIAR to roll-out the EBS with its CGIAR Centre constituents and corresponding national breeding programs.